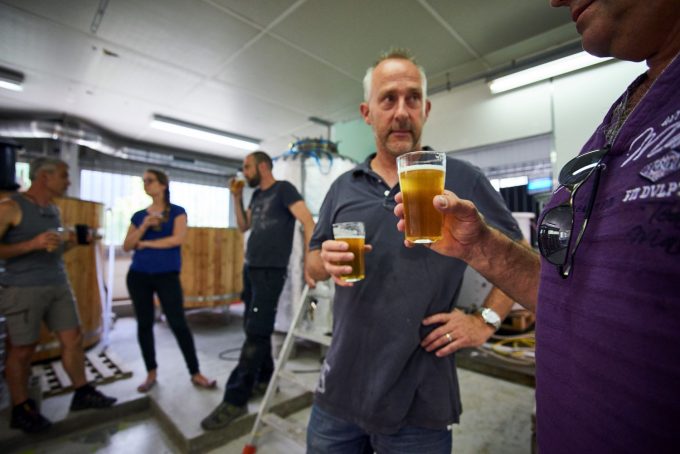 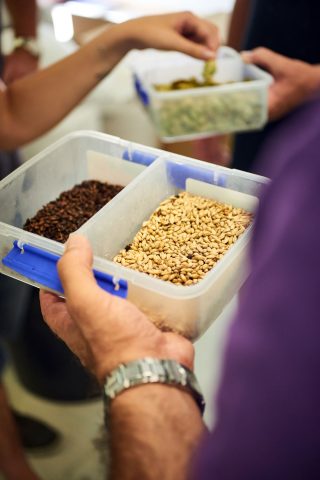 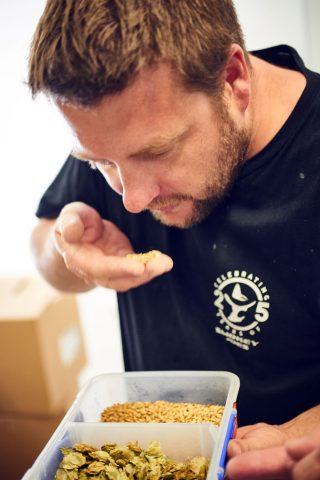 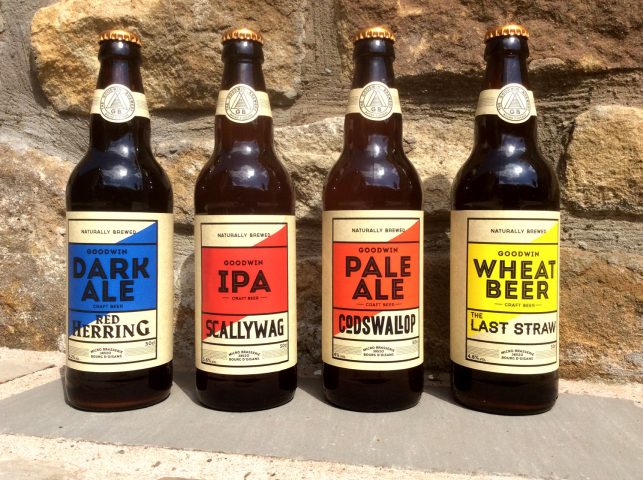 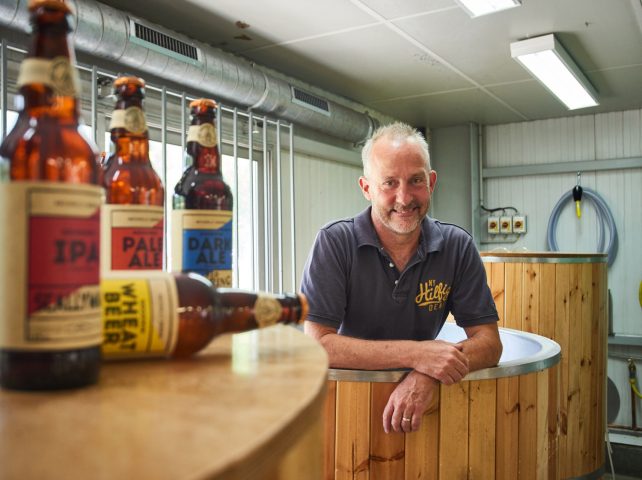 Chris Goodwin is an Englishman who has lived in the Oisans region for the past 25 years. After searching in vain for beers to remind him of his homeland, he decided to open his own microbrewery at the end of 2015. The aim: to produce English style ales, “made in Oisans”

About : Goodwin Brewery – Brewer of beer

Since 2015, the brewery launched a range of beers available in 33cl and 50cl bottles; available at the summer markets around Bourg D’Oisans, as well as in the bars, gites and restaurants of the valley. Their reputation has started to spread, with new clients in Grenoble, Lyon and the north of France; and this autumn they were asked to produce a beer for the new Hard Rock Café which opened in the heart of Lyon.
4 different beers are currently brewed on site - an IPA, a Pale Ale, a Wheat Beer & a Dark Ale – all made using traditional British brewing methods adapted to produce beers more easily adaptable to the sensitive French palate! The ingredients are chosen in order to produce the desired flavor and colour of the beers: malted barley from the UK, wheat from mainland Europe, and hops from the USA and New Zealand, where flavours are more pronounced and aromatic.
PRODUCTS:
Pale Ale 4% (session beer), Dark Ale 4.2% (made with strongly roasted barley), IPA 5.6% (India Pale Ale – strong on the hops, for bitterness with a balanced aromatic flavor), and Wheat Beer 4.8% (lightly flavoured using orange zest and coriander seeds).
LOCATIONS:
- At the Brewery Shop
- Points of sale:
Bourg d’Oisans : Carrefour Market
Alpe d'Huez : Galerie des Bergers - La tête du Cerf
Les Deux Alpes : La fromagerie, Supermarché Le Sherpa
Besse : Maison des alpages
- Local Markets:
Every Thursday evening in July and August in Oz en Oisans
Saturday morning market in Bourg D’Oisans (all year)
Every monday night, in Bourg d'Oisans (from 15/08 to 31/08)
on the website : www.goodwinbrewery.com

The brewery is located at the entrance of Bourg d'Oisans, behind the Nanie restaurant and next to the Total service station.