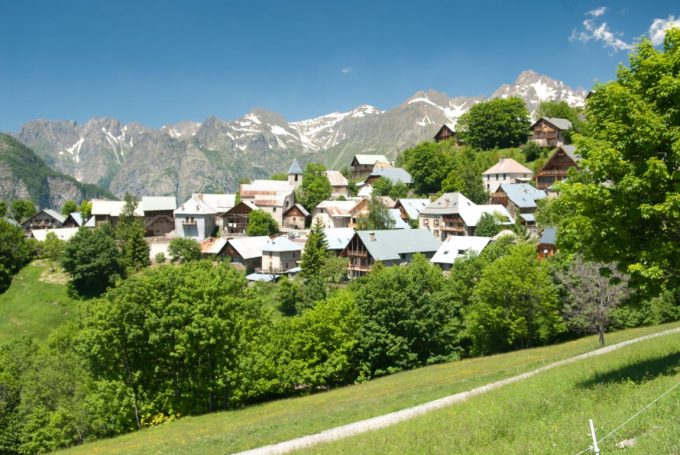 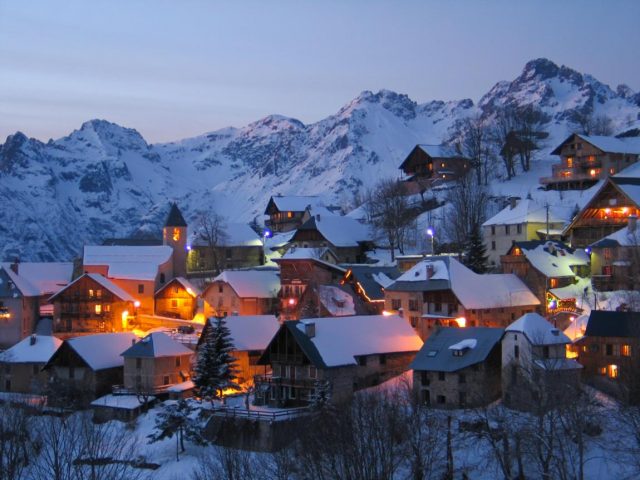 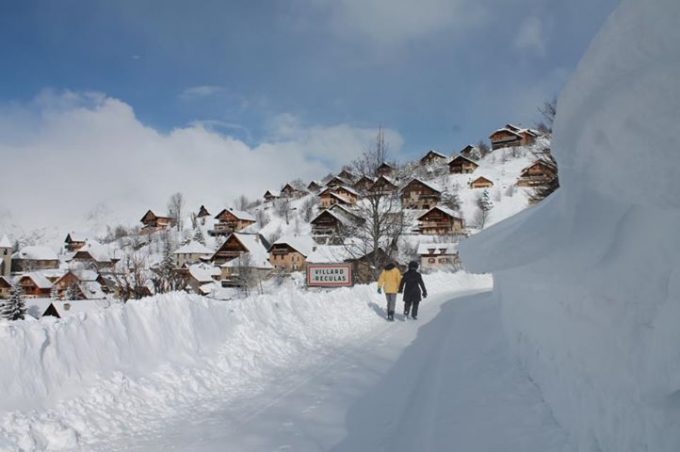 Villard-Reculas is in a location that is both difficult and ideal for a village. It is situated in a balcony above the valley, with fine pastureland and a south-facing exposure that is ideal for agriculture, but has always been difficult to access.

There are several explanations of the origin of the name. "Reculas" from the French "reculé" meaning remote, or else "recula" as the village had to "retreat" following a major avalanche. In any case, once you're there it feels great, but you still have to get there! Oisans features a number of hard-to-reach places, but since 1980, access to Villard-Reculas has been along a good, well-maintained road.
The village has undergone something of a revival following several years of rural exodus and, thanks to the welcoming inhabitants, tourism is flourishing.
It has kept its traditional character with no large buildings being constructed and no concrete, but instead a farm, goats, chamois and a pretty little church with an interesting history. Indeed, the church was moved to make it easier to access in winter. As is often the case in Oisans, it was originally located just outside the village next to the cemetery, but was completely rebuilt in its current position and extended on the same occasion.
The expression "village resort" takes on its full meaning here. Tin roofs, old farms made of slate (thanks to the nearby quarries), old-fashioned pastureland and an atmosphere that is unique to Oisans.
Here's an interesting fact - this little village owes its water supply to a system...built by the Sarrazins in the sixth century! The "Canal des Sarrazins", which solved the crucial problem of supplying water to the village, is still working today and is THE monument in Villard-Reculas. Don't expect an aqueduct as the construction is modest but efficient, and has proved to be extremely resistant over time.

Forêt de l’Ours via the Combe...