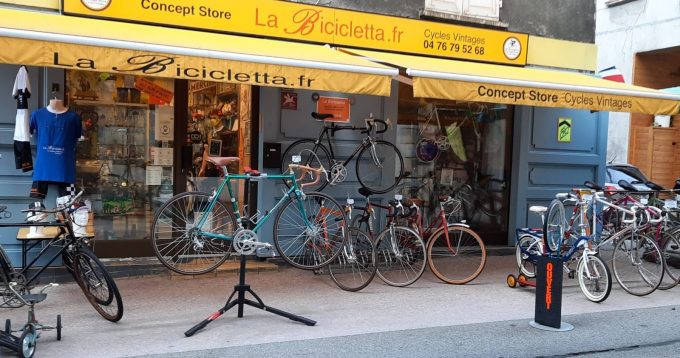 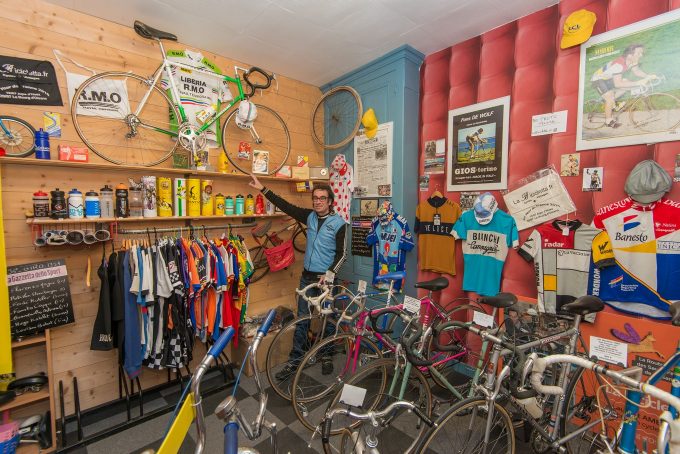 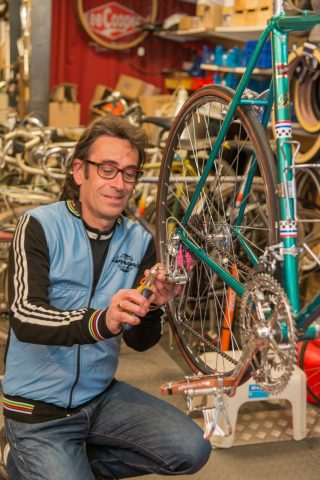 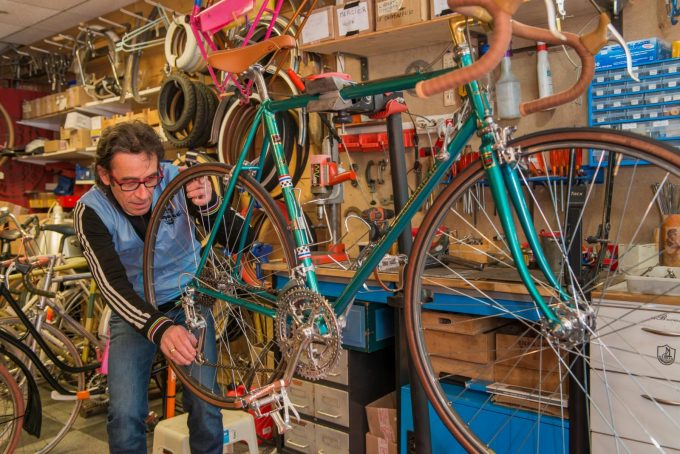 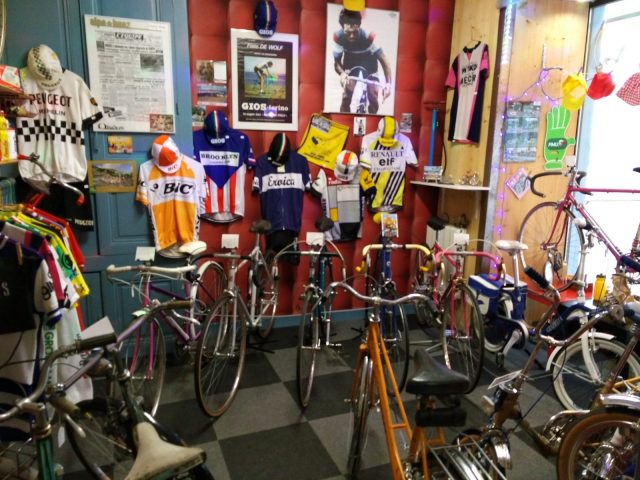 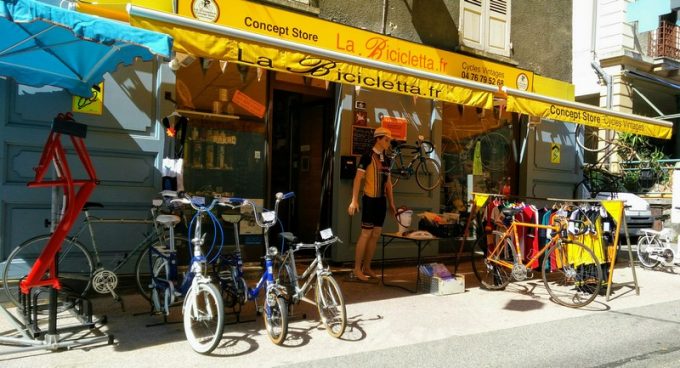 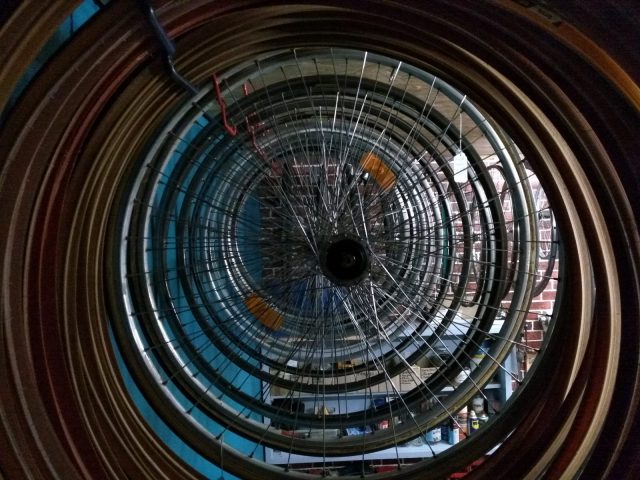 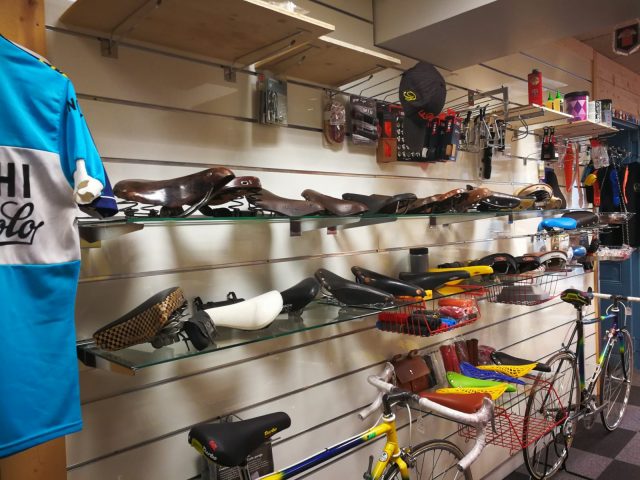 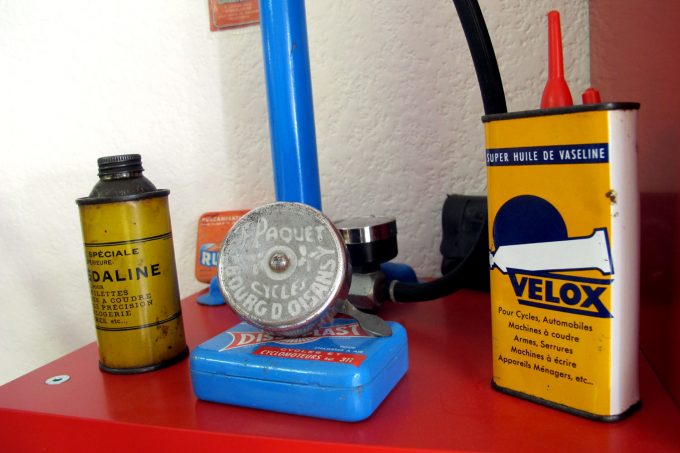 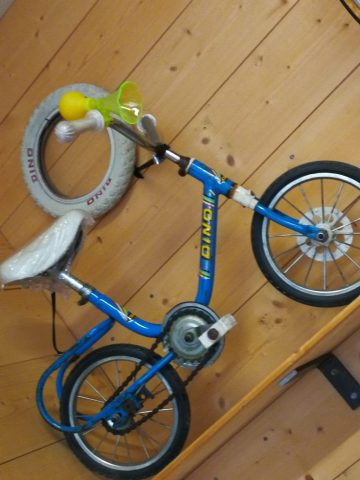 The bicycle specialist Laurent Ametller runs a workshop in Bourg d’Oisans. Passionate about vintage bicycles, he restores, repairs to their original state and customises old bikes, as well as selling them. He specialises in folding bikes and racing bikes.

Laurent has been a mechanics enthusiastic ever since he was young, when he was already taking bicycles apart in order to customise them. With the growing popularity of cycling in today's society, Laurent decided on a career change, making this new market his trade. A fan of vintage vehicles, he tracks down old bikes in order to offer them a second life.
He specialises in folding bikes of the 1960s and 70s.
His workshop is full of bicycles for men, women and children dating from the 1900s to the 1980s, which Laurent has hunted down all over Europe. His favourites are the French makes, Peugeot, Motobécane and Libéria (from Grenoble), which he appreciates for their excellent manufacturing quality, with their sparkling chrome and "Made in France" style.
He also really likes Italian bikes, known in the old days as "mini-bikes" and made by Dino, Biancchi, Cinzia and the famous, iconic Graziella. As an anecdote, Brigitte Bardot and Salvador Dali were both ambassadors of Carnielli bikes in 1965 and 1966. Since then, La Graziella from the Carnielli factory in Victorio Venetto (Italy) has become a myth. This little bicycle, with its 16 inch wheels, has a look that is both retro and completely modern – Laurent is a huge fan! He now owns four of them, plus a 1964/1965 tandem … genuine collectors' items!
PRODUCTS
Restoring and repairing vintage bicycles from the 1960s, 70s and 80s to their original condition.
Tuning bicycles to order, converting racing bikes into fixies and Single Speed.
Customising bicycles to order (paintwork, decoration, accessories, etc.)
Repairing and servicing old bicycles up to the 1990s
Sale of vintage spare parts
Rental of vintage bikes for events and filming
Magnets and handmade pendulums representing cycling jerseys from the 50s, 60s, 70s and 80s.
SALES OUTLET
- the shop.
LABEL
Membre de la “Oisans Route des Savoir-Faire”.

Health measures in force will apply. 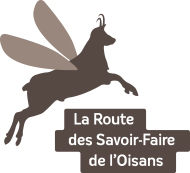