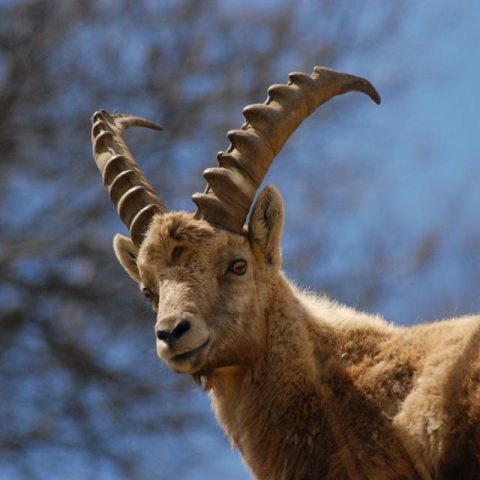 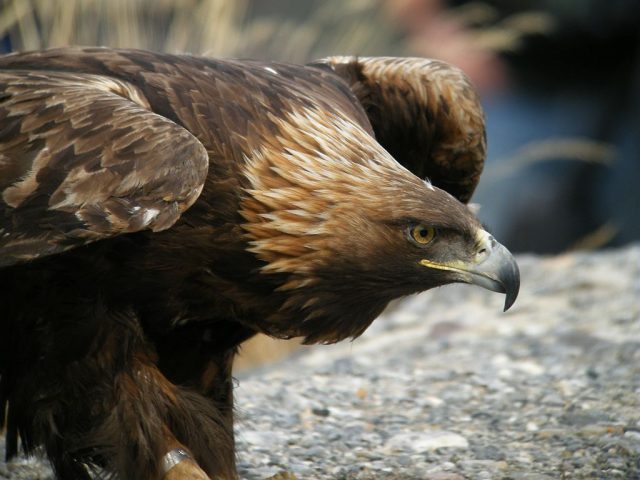 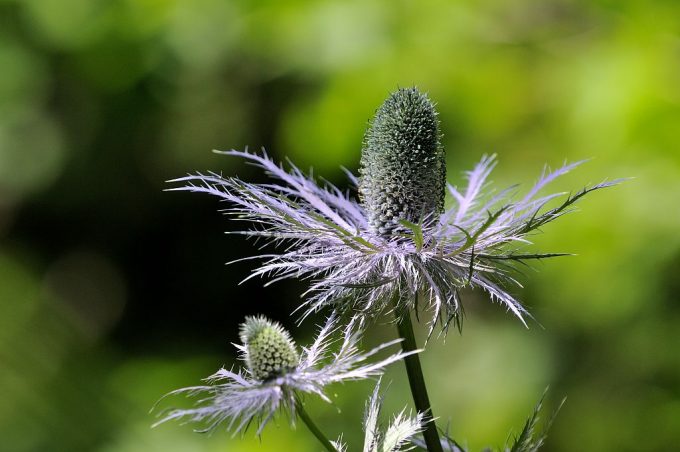 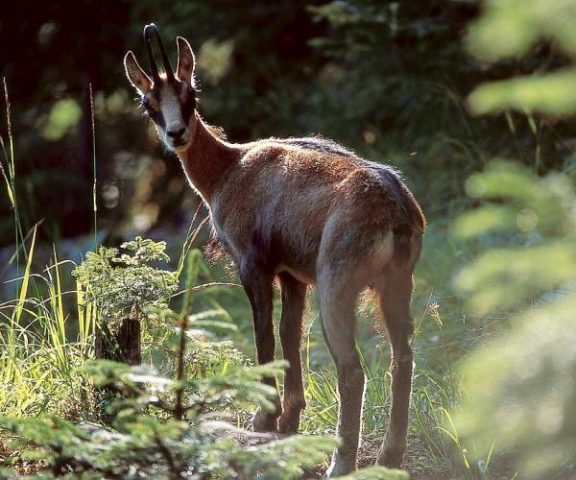 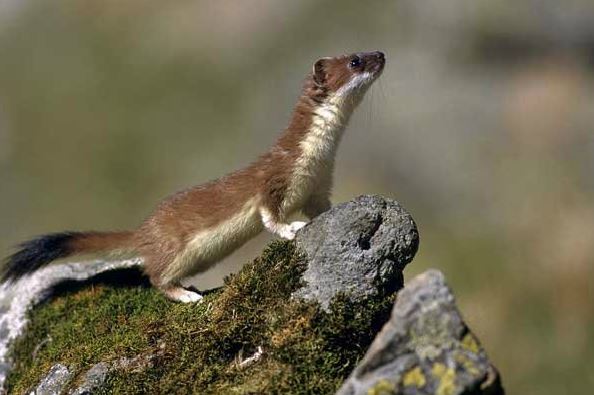 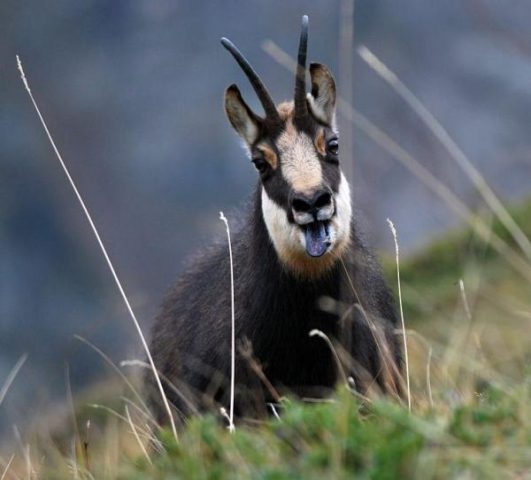 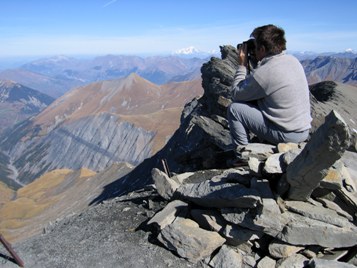 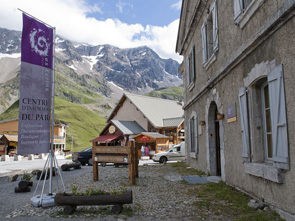 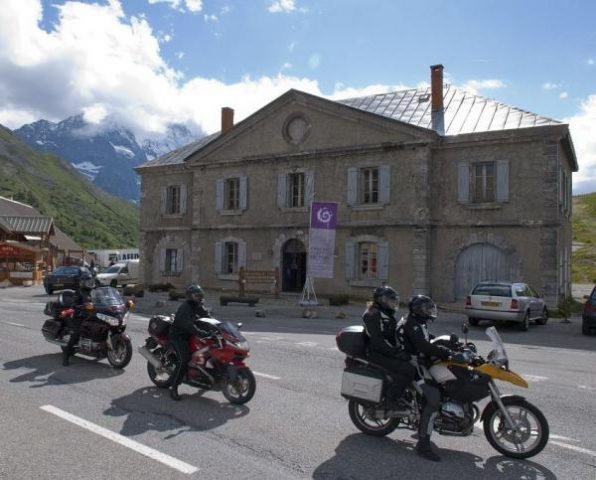 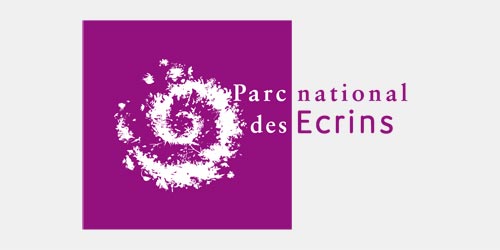 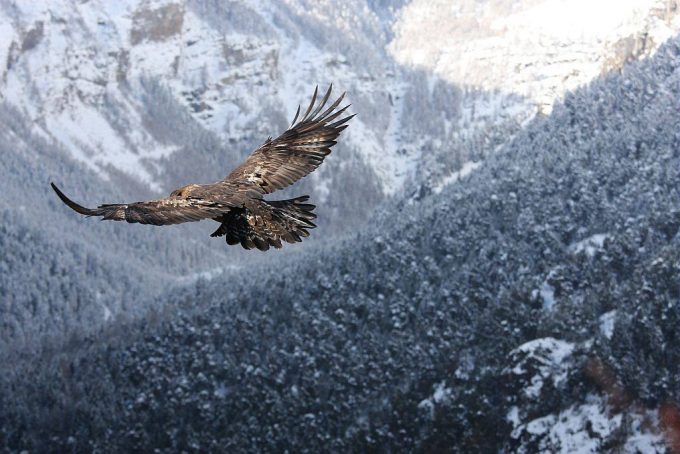 Covering an area of 91,800 hectares in the central zone, the Ecrins National Park, straddling the Isère and Hautes-Alpes department, covers a mountainous surface ranging from 800 to 4,102 meters above sea level.

Popular with nature lovers, this vast protected territory is home to an exceptionally rich and diverse wild fauna and flora.

Chamois, ibex, golden eagles, bearded vultures, tawny vultures, owls, rock ptarmigan, ermines, hares, ocellated lizard, foxes, squirrels, marmots, and many other animals.
More than 350 vertebrate species are listed. As for invertebrates, only a fraction of the population has unveiled its their mysteries.
The conservation of this exceptional natural heritage motivated the creation of the Ecrins National Park; the heart of the park is a special protection area for bird conservation as part as the European Natura 2000 network.

On the flora side the park is not in rest; edelweiss, blue thistle, génépi, gentian ...
Territory with climates, altitudes and varied reliefs, the Ecrins National Park offers a wide variety of ecological conditions that can be adapted to many plants. It is home to more than 2,500 plant species, ranging from rugged larch steep slopes to microscopic chlamydomonas nevee!
Some plants present remarkable life stories, ranging from heirs to old farming practices (hay meadows, extensive grain crops) to high mountain explorers

The Ecrins massif is also a delight for hikers, with its many marked trails (no less than 740 km!) And for climbing enthusiasts, this territory is considered as second site for mountaineering in France

No dog allowed in the National Park, even on a leash: for the tranquility of wild and domestic animals.