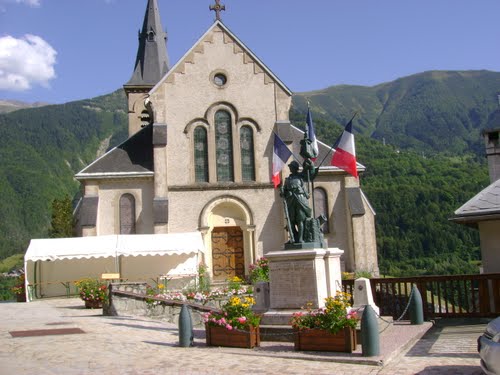 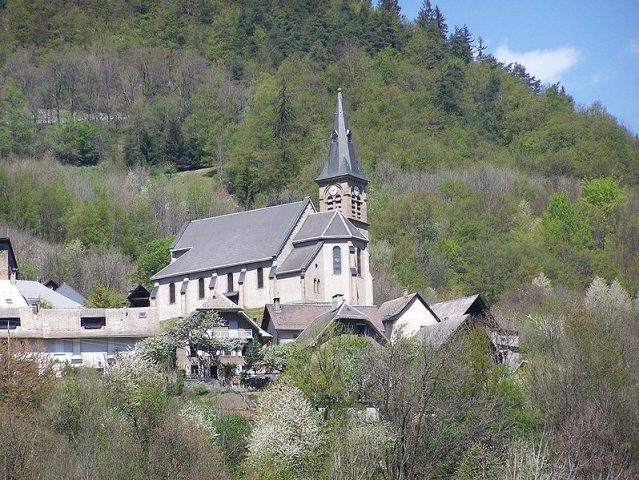 The church as it stands today celebrated its 100th anniversary in 1987. The former, smaller church however was renovated and extended in 1872, yet 10 years later, the building became was considered dangerous and needed to be rebuilt.

The current church has undergone many changes, including a new bell tower, a large clock, a new bell-tower roof, outside walls and the replacement and protection of the stained-glass windows.
In 2002, the bell tower was changed as a number of inhabitants wanted to read the clock face from afar and from all sides. The old clock was therefore replaced by an electric, automatic system with 4 huge luminous clock faces. The correct time can now be seen from all four points of the compass, both day and night!