Natura 2000 : Oisans plain and its catchment 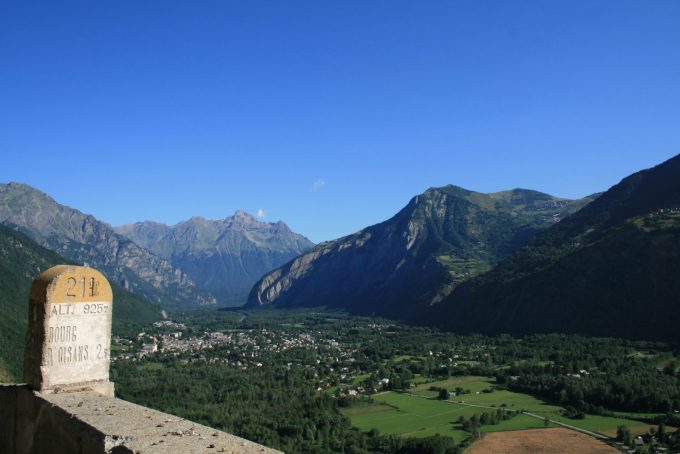 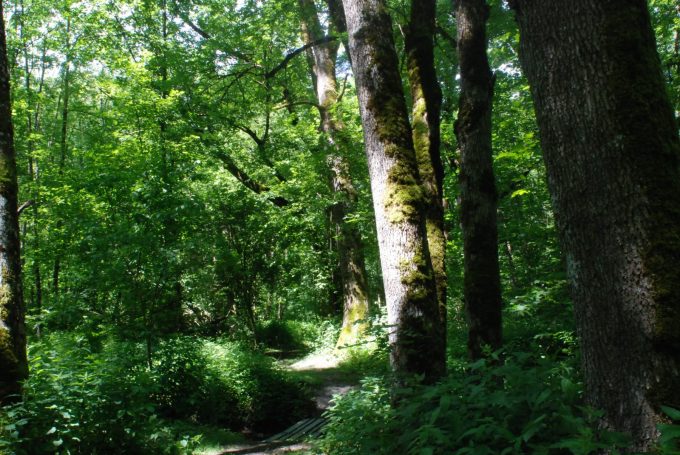 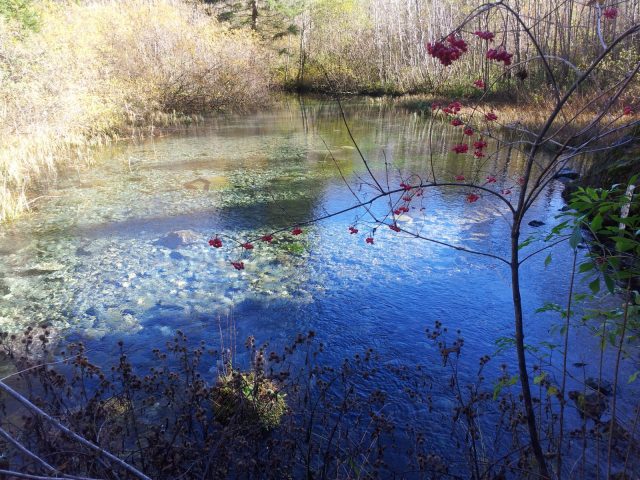 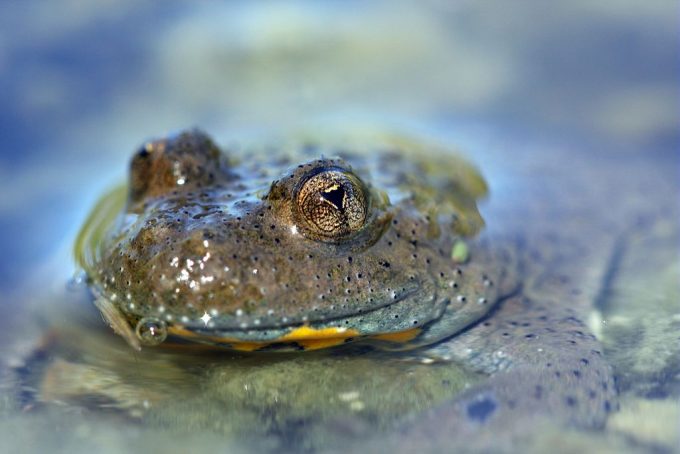 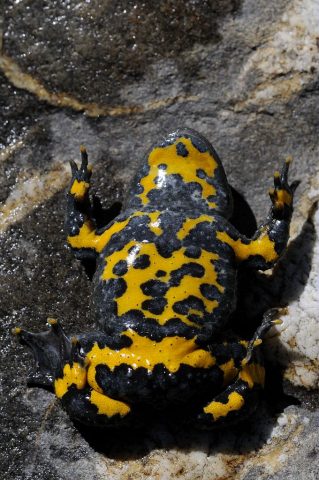 The vast Bourg d'Oisans plain can be somewhat surprising: an ancient glacial trough surrounded by imposing, steep sided mountains. . The scenery is remarkable, with its hedges, ditches and meadows, whether you arrive from Grenoble or Briançon.

About : Natura 2000 : Oisans plain and its catchment

... the Alpine Vénéon river, rockfalls and land faults, the peaks of the Belledonne...

Just a few "naturally" outstanding places: upstream from the plain the Vénéon weaves its way into the Romanche river. Its wide shores are home, among others, to Rock Trefoil, a type of clover endemic to the central Alps (and nowhere else) and the river cricket, which is close to extinction.
Downstream, dykes have been built along the Romanche and the surrounding countryside is quite original, featuring a number of small irrigation channels. Hedges and ditches surround small meadows, providing hay for Oisans and the neighbouring areas.
The Vieille Morte marshland and Les Alberges are alluvial forests of ash and alder trees that have expanded due to the water aquifer. Some of the small ponds are home to the extremely rare Yellow-bellied toad that is close to extinction.
To protect this toad, a sensitive natural area has been created by the local authorities, known as the Vieille Morte marshland. This has also involved creating new sheltered ponds, closing a small road to prevent the toads from being crushed, raising awareness among locals and organising nature events.
The French Forestry Commission (ONF), which manages some of the forests in the plain, has decided not to plant any more resinous trees and allow the natural forest to return.

The sunny mountainsides of La Garde, Auris and Le Freney d'Oisans are very dry, featuring steppe-like environments, with rockfalls, meadows and moors. These environments include plant life normally found in the Mongolian steppes. Grassy areas that were previously farmed are now gradually being taken over by trees.

What is Natura 2000?
Nature and the preservation of nature knows no boundaries. In an effort to maintain the natural diversity of the European continent, whilst allowing social, economic and cultural activities, the EU has created the world's largest ecological network, known as Natura 2000. There are 27,000 sites in Europe, including 1,753 sites in France, covering 12.5% of national territory.
Natura 2000 is a participative, voluntary programme. Its aim is to preserve natural environments of interest in Europe, guaranteeing quality of life for future generations