Artist in residence at the Refuge du Soreiller 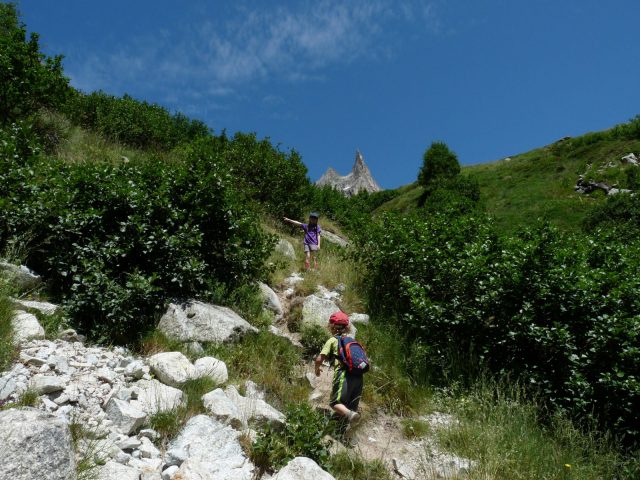 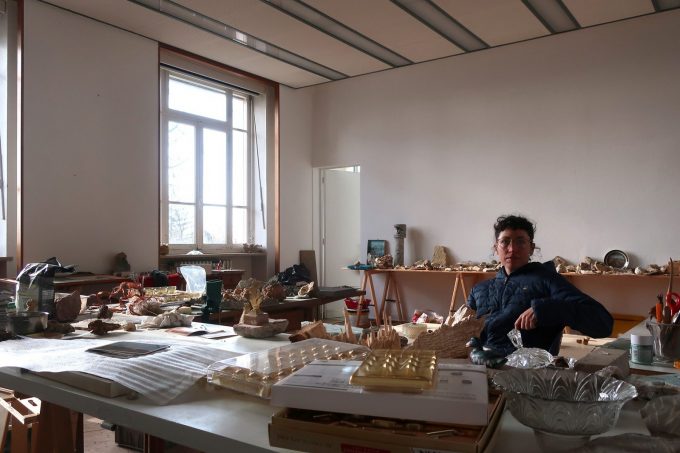 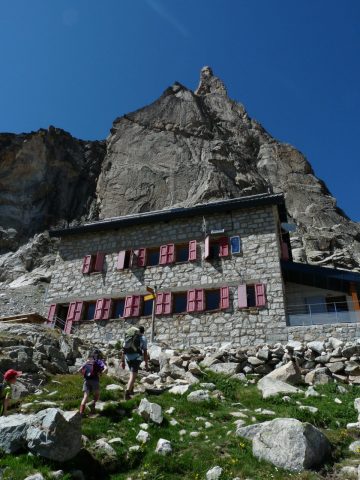 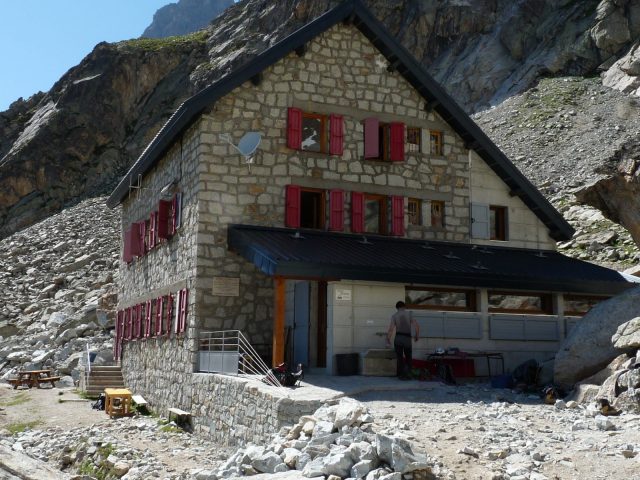 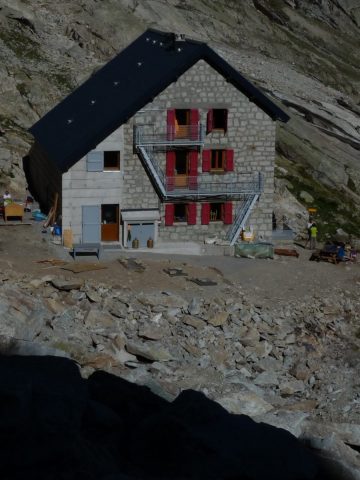 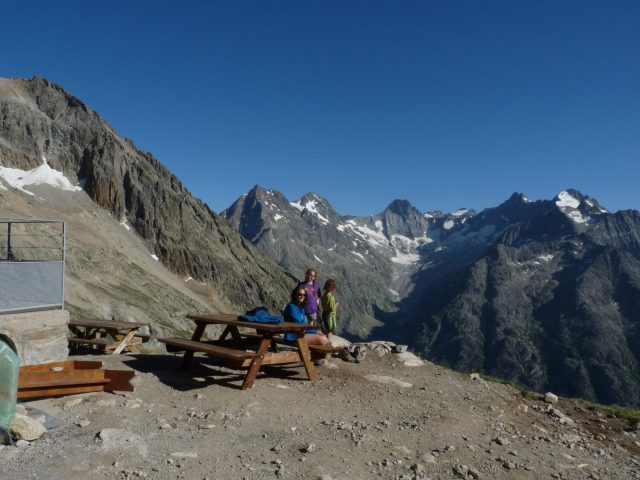 Gaële Foray will be spending time high up in the hut immersing herself in the essences of the Vénéon mountains.
Organized by the association "L'envers des pentes", the Vénéon mountain huts will be welcoming various artists in residence.

The artist is in the process of being nominated.

Note of intent for the residency:
"The issue of tourism policy is a recurring theme in my work. My experiences as a local elected representative and my involvement in a local collective (against the installation of snow cannons and the setting up of an aquacentre) in the mountain area where I live, fuel my sensitivity and understanding of these issues. For this work, I plan to create scenarios in nature inspired by the iconography of holiday photos (framing, staging, failures, etc.) that I have been collecting for many years. I will compose them from objects and pieces of images and then take pictures of them. I will use figurines, toys and souvenirs that I have brought along, as well as elements borrowed on site: decorative items from the refuge, characters cut out of old magazines or obsolete flyers, labels from food packaging, etc. In the micro-spaces provided by a stone, water hole or path, I will create holiday pictures. The mountain panorama will act as a magnificent backdrop, contrasting with the triviality of the compositions and materials I will be using. The production will be in the form of photographs, whose prints will be on a scale of 1:1, pushing a little further the "mise en abîme" of reality and its representation. In addition, a selection of holiday photographs from the twentieth century may be part of the attraction."

Artistic approach:
"I compose photomontages and volumes from recovered materials: family photographs, fossils, stones, rubble, knick-knacks. My work is similar to a form of anthropology or archaeology in that I start with a collection of artifacts, which I select for their art qualities or symbolic power. I put these items together to bring out narratives that question our family cultures and their motives, including meals, ceremonies, Sunday outings and stereotyped dreams. More broadly, I comment on our relationships with nature, animals, food, and the way we shape territorial, agricultural or tourist policies. Following the example of the Haukas in Jean Rouch's film "Les maîtres fous "- who replay the oppression of the colonizers to conjure it up and endure it - I reconstruct miniature worlds to transcend the straitjacket of our cultural habits."

Biography of the artist:
I live and work on the Plateau d'Hauteville in the Ain department. I studied at the Ecole supérieure des arts décoratifs de Strasbourg (HEAR). Since 2011, I have been a director at the the Centre d'art contemporain de Lacoux. In 2017, I initiated a group to create a cultural space in a former sanatorium and to set up my studio. My work has been presented at the Villa du Parc, the Musée des Arts et Métiers, the Gassendi Museum/CAIRN, the Brou Museum and the Chaufferie de Strasbourg."

Additional works:
Each artist in residence also has the opportunity to produce a visual work reproduced in 50 numbered copies.
A collection of objects, on the one hand recording the residencies and on the other acting as traces of the artists' time in the various refuges.
Profits from these copies go to fund the association.

Artist residency in a refuge

Artist in residence at the Refuge du Soreiller